I didn’t know what I wanted to do after I graduated high school. I knew what I was supposed to do, though. I was to pick a college, bury myself in student loans, and get a degree. But I didn’t know what for. Furthermore, my self-confidence was shaken. I almost flunked a couple of classes my senior year while trying to do school and a full-time job. How was I going to successfully juggle college and a job if I couldn’t manage that?

As I struggled with the decision of what to do with the rest of my life time kept ticking on. I got a job at Walmart to help pay the bills and distractions ensued.

I was initially hired on as an unloader. I spent my nights tossing boxes onto a freight line, sorting them by department, and then taking pallets full of merchandise out to the sales floor where my cheerful coworkers eagerly waited like kids parked around the fireplace waiting for Santa to appear. (Editor’s note: That was sarcasm. No one who works for Walmart is cheerful. Suffer no delusions in that regard.)

One night I was in the truck heaving boxes of all shapes, sizes, and mass onto the line. I was lost in the groove of the music pumping from the radio. I was in a zone and not paying careful attention to what I was doing. You know how it is when you’re droning through some mindless task. Your body just goes on autopilot while your mind goes to another place. Or perhaps another dimension. Or maybe just to sleep.

In my zombie-like state of mindlessness I tossed an extremely thin, but almost 6-foot tall box, onto the line with a little less force than was needed. Thus, only the front half of the box made it on to the line. The back half of the box folded downward and the end result was a box pointing, with 3-feet of its girth, one direction, and the other 3-feet of it at a 45 degree angle.

As the box folded neatly along its mid-section the unmistakable sound of glass breaking escaped from within.

I walked over to the deformed box to see what damage I had wrought only to find that I had inadvertently turned three 6-foot long door mirrors into six 3-foot miniature door mirrors.

“Well, shit. 21 years bad luck,” I deadpanned. Little did I know just how scarily accurate my one-liner would turn out to be.

Now I’m not really a superstitious person. I’ve stepped on plenty of cracks and never once broken my momma’s back (I’m pretty sure I did break her sanity, though. Sorry, Mom.). I’ve spilled salt and never once tossed any over my shoulder (I just wiped it off the table and onto the floor to be swept up later). I’ve never once hesitated to walk under a ladder (unless I needed to duck to save my head (and sometimes not even then – ow!)). I’ve picked up many a penny who was face down, ass up. I sometimes think the only color cats come in is black. On more than one occasion I ordered lunch and it totaled up to a devilish $6.66.

I didn’t truly believe that one small act of negligence would actually curse the next 21 years of my life, but now I’m not so sure. Since that one careless act I’ve had a lot of bad luck. I’ve been married, and divorced, twice. I’ve had to declare bankruptcy. Twice. I was held hostage in a relationship I wanted no part of with threats, and at least one attempt, of suicide. That “relationship,” and the children I inherited with it, prevented me from going to college. I’ve been subjected to verbal, physical, and emotional abuse. I suffered through a 5-year-long cycle of depression catalyzed by losing half of my life with the twins only to begin a new one catalyzed by my second divorce. My then-stepson violated my then-stepdaughter under my roof and I had no clue. I’ve been accused of things so despicable I can’t even bring myself to articulate the words. I took part in a two-year-long battle with infertility, in which we prevailed, but at great emotional cost.  I spent most of the last three years adrift in a sea of isolation and empty bottles.

It hasn’t all been doom and gloom, though. Some great things have happened to me, as well. For instance, I have three wonderful, beautiful children whom I love with every fiber of my existence. There have been a handful of happy moments, however fleeting they may have been. I fell in love not once, but twice. I mean, I fell in love with the wrong people, but it felt good while it lasted. I have (almost) 18 years of parental memories I’ll cherish as long as I breath. I hand-carved an opportunity for myself to get into a technical school and was able to jump into an IT career.

Mostly, though, life has pretty much sucked and I choose to blame those stupid fucking mirrors, because why not? Mirrors are always giving me bad news, anyhow. Hey, your hair’s messed up. There’s lettuce in your teeth. You’re ugly. That shirt does not look good on you. I mean, I knew mirrors were assholes, but who knew inanimate objects could sway future events?

There is good news, though. I was 19 on that fateful day, and I’m 40 now. My sentence has been fully served, and my luck is now free to switch back to the good side. I’d ask you to wish me good luck, but there’s no way I haven’t already used up all my bad luck by now, right? 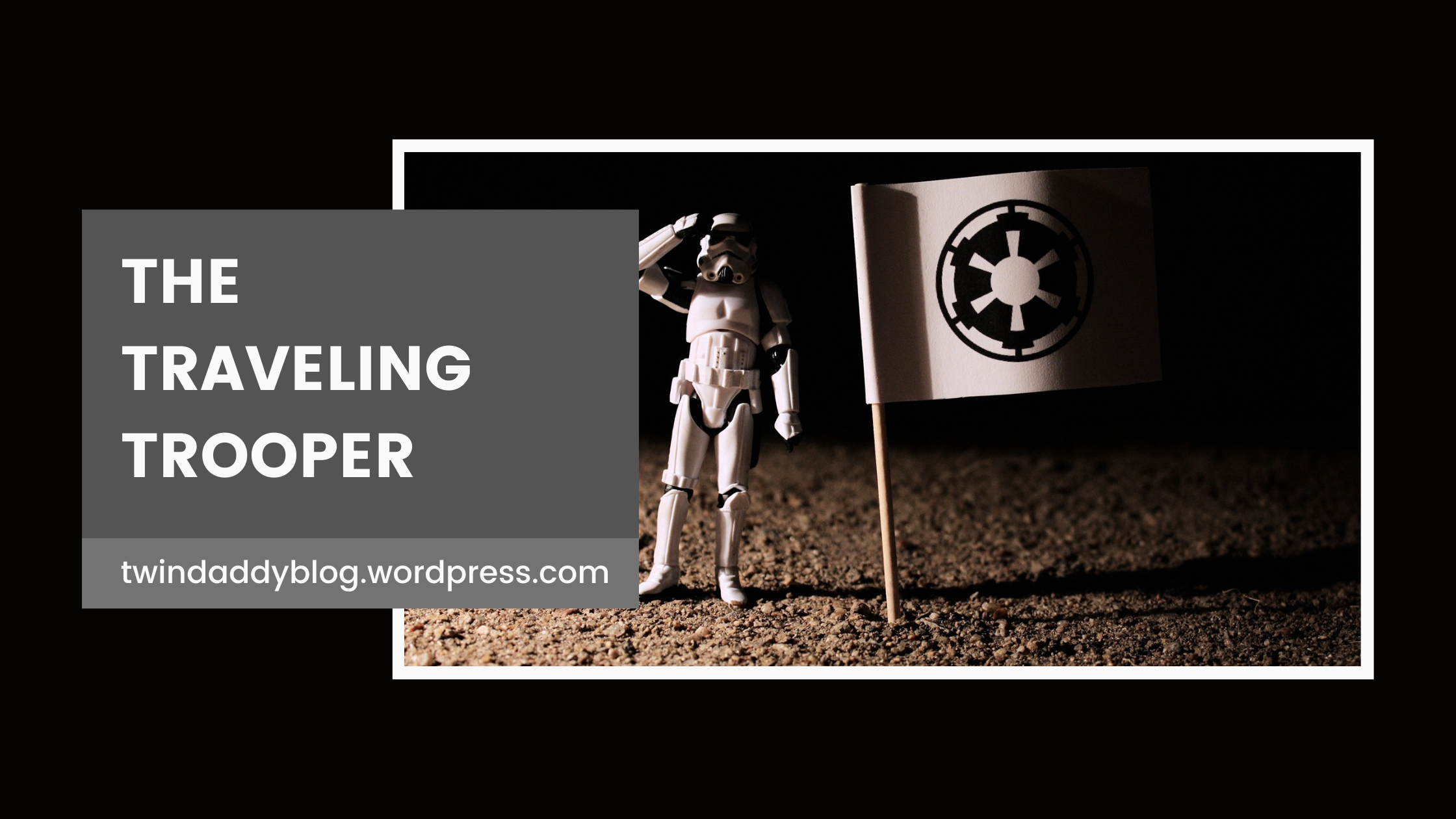 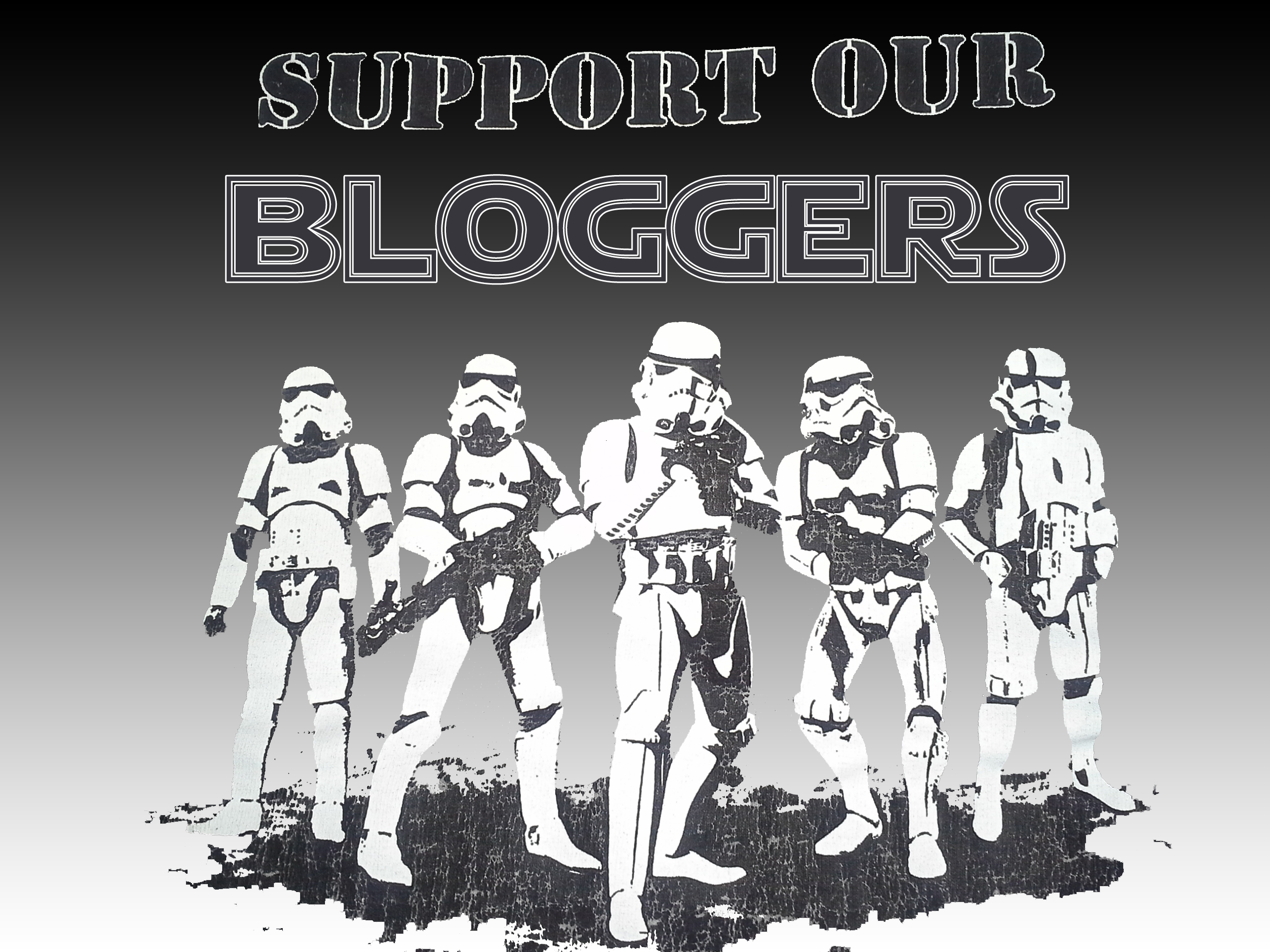 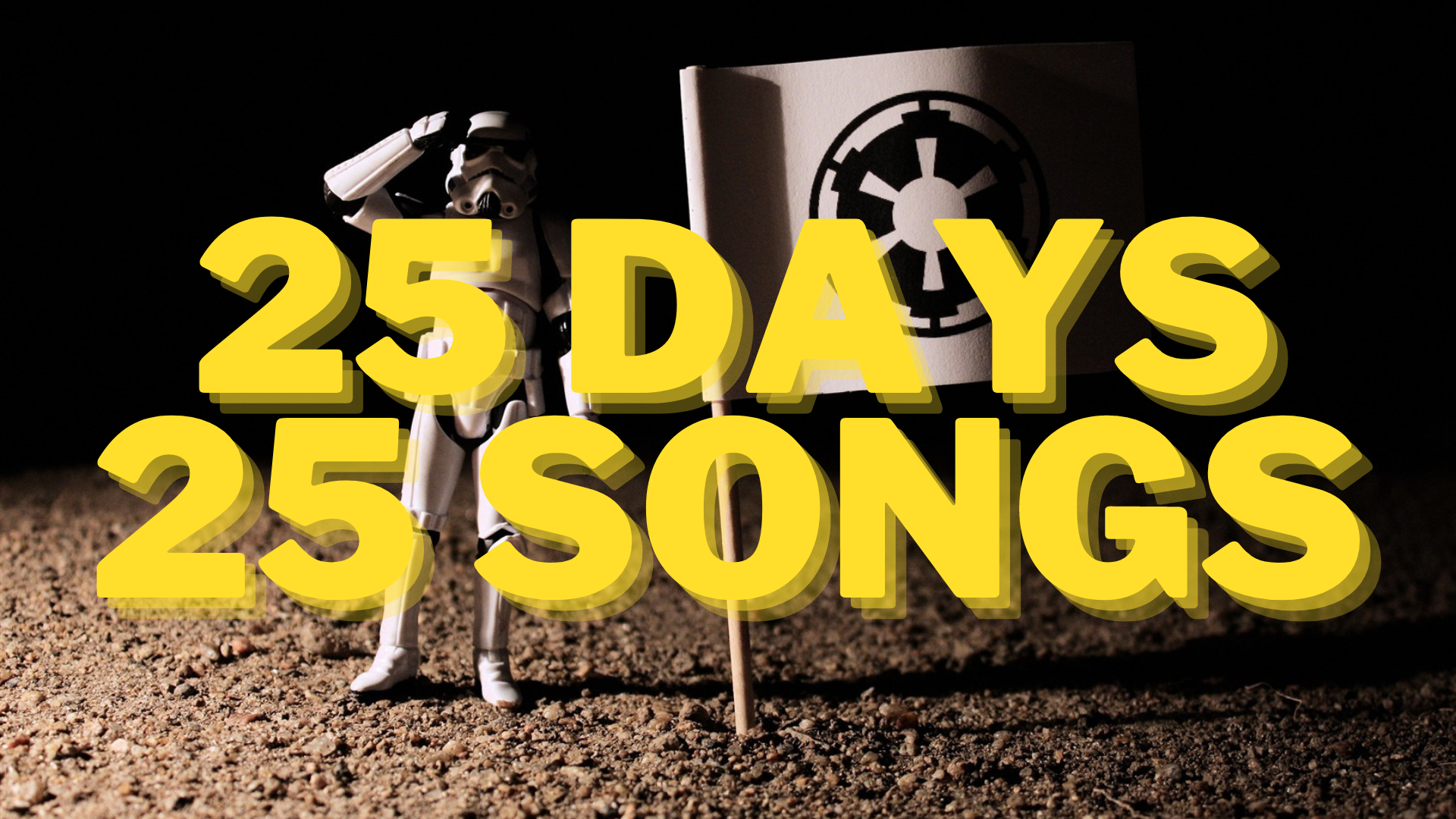 These people put up with my (mental) shit…

I Need to Wash My Brain