I remember the first time I watched Disney’s version of Alice in Wonderland and wondering when, if ever, Alice would reach the bottom of the rabbit hole. The agony of the unknown and the fear which accompanied it are pretty much how I’ve felt for most of this year.

My body has slowly been healing over these past few months. I underwent radiation therapy in April, and subsequent tests have shown that the surgery removed all but a couple small specks of thyroid tissue. Those two tiny pieces which remain should be neutralized by the radiation.

I’m beginning to feel like myself again, while the world around me is falling apart. Well, at a seemingly more exponential rate. A pandemic rages across the globe like wildfire while, at least in my part of the world, many deny its existence, or at the very least, do not consider it a threat.

My girlfriend and I were faced with a tough decision at the beginning of this school year: to let our children go back to school or have them attend school virtually.

Virtual is the no-brainer option, except that means someone would need to be there to supervise them.

We made the difficult decision for her to quit her job for a multitude of reasons. Being the school nurse meant she would almost assuredly be exposed to the virus. She has RA. Her daughter and my twins have asthma. We didn’t feel comfortable taking the risk. We also needed someone to stay with our children during the day as they attended school virtually.

It hurts because she loved that job and working with children.

Why schools are opening at all, boggles my mind. If there’s one thing at which children excel, it’s spreading germs. I’ve been a father for over 20 years. When my children have gotten sick, 99% of the time, they caught that illness from school. 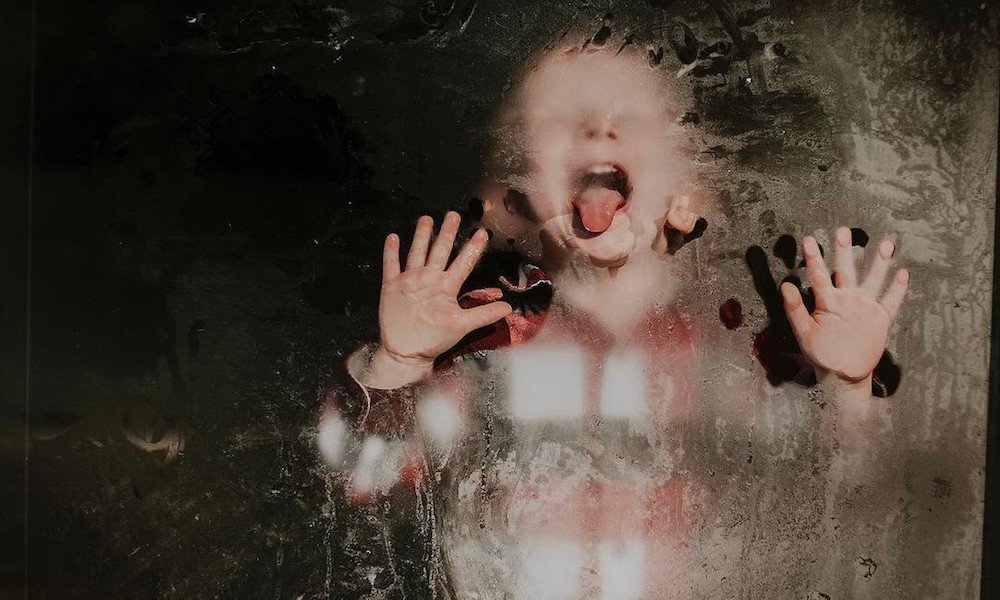 I’ve heard the arguments. I agree that our children must be educated (although hearing Republicans go on and on about how crucial education is while they cut funding to schools is a post for another time). However, I don’t agree that education is more important than health. There’s still so much we don’t know about this pandemic. New studies are showing that there could be life-long health issues associated with contracting COVID-19, even if you survive.

While I was finding out in January that I had thyroid cancer, the world was finding out about COVID-19. As I write this, the latest stats from the CDC state that 5,340,232 US citizens have contracted the virus and that 168,696 have died from it.

The worst part of this pandemic, sadly, is not the fact that we’re in a pandemic. The worst part is that the pandemic has become a political device, another tool with which the left and right can turn to manipulate public opinion. Meanwhile, the recommendations of infectious disease experts at the CDC are being criticized by the right and “debunked” by YouTube jockeys who claim to have done their own research on the virus.

I’ve had multiple back-and-forth’s with random morons on Facebook (I shouldn’t have engaged, but the sheer stupidy of these people wouldn’t let me ignore them) where people tell me wearing a mask should be a choice even though the mask is meant to keep the wearer from spreading the disease. I’ve been told when quoting statistics from the CDC that my numbers are incorrect (where else would I get the numbers?). I’ve seen so many people claim that they won’t be wearing a mask because a mask mandate violates their rights, and they are not sheep. I’m not sure what freedom is being infringed by being forced to wear a mask, but MY right to live healthily is being violated by any asshole who may unknowingly have COVID not wearing a mask while out in public. Also, the sheep analogy really confuses me. The sheep who don’t follow the shepherd end up eaten by the wolf… 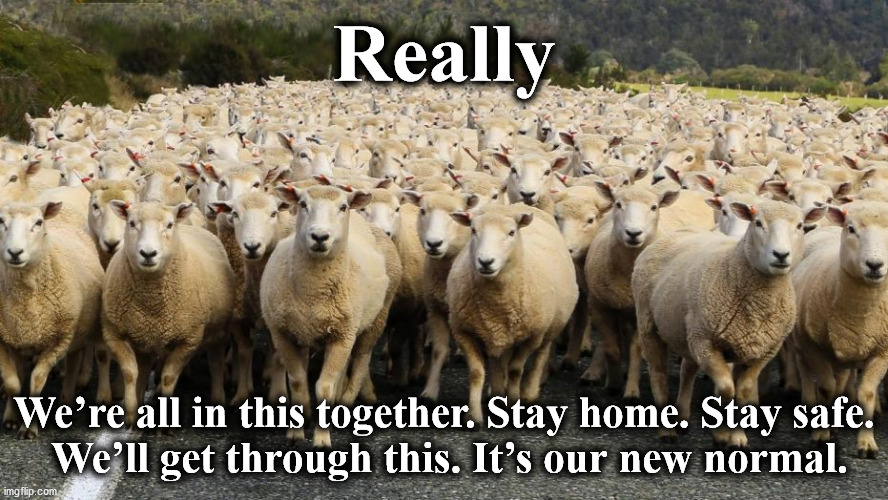 Though it happened in 2019, I’ve still felt the passing of my mother throughout 2020. I’ll break down at random times during a song or when I see her picture. I struggled mightily on Mother’s Day, her birthday, and on the anniversary of her death. As if losing her wasn’t enough loss, my girlfriend’s aunt, to whom she was extremely close, passed away in June – another victim of cancer.

At my regular check-up in June, I found out that my cholesterol is slightly above the acceptable range, so I had to start taking medication to reduce that. In the last month, I had to have an abscessed tooth removed, and then, a week later, I developed an infection in my saliva gland as a result of the procedure. I’ve been on pain meds and antibiotics for the past three weeks. I’ve had more health issues in the last year than the previous 42 years of my life.

I’m scared of this election cycle. Trump is as unstable as a thunderstorm, lies blowing from his mouth like destructive gusts of wind and idiotic remarks and childish insults striking from his Twitter account like lightning. Despite how radical he is even to his own party, they still refuse to condemn him. Worse, my hopes that the DNC would put forth a viable candidate died when they stifled Bernie’s campaign (again) and somehow rigged it so that Joe Biden would get the nod. Maybe they felt he has a better chance since he’s more centrist than Bernie, but my problem with Joe is that he’s got some of the same red flags as Trump. He’s been accused of sexually assaulting women. He’s prone to childish outbursts. He’s got no filter. He’s ancient.

Lastly, if Biden wins, it is likely Trump will not relinquish his hold on the oval office. When asked if he would do so if/when the time comes, the most encouraging answer he’s given so far is, “I don’t know.” That is horrifying.

Multiple black people have been murdered without cause this year by police officers in numerous parts of the country and most of those officers have not been charged with any sort of crime. People protesting police brutality have been countered by armed militia supporting police. The irony, however, was when armed militias harassed police when they felt their rights were being violated by being made to wear masks. The similarities are….nonexistent. Police in multiple cities have often instigated violence at otherwise peaceful protests, too. I don’t know what there is to argue about. Police who abuse their power should be held accountable. No excuses.

Usually, having 2020 vision is something about which to be happy. It means your visual acuity is excellent, and you can see things clearly. But I must say…I see 2020 right now, and I’m not happy about it at all. This year sucked even before it dropped its gigantic LED ball in Times Square. I do not wish to see anything that happened this year with any sort of clarity and I most certainly understand how addicts start down the path of addiction. If there were something I could take to numb me to this pain without ruining my life, I’d almost certainly be gulping it.

A New Chapter in Life